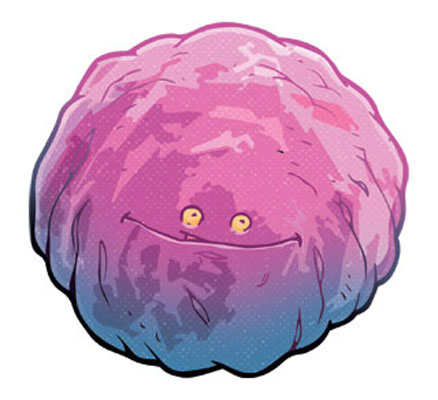 The bacteria species Parachlamydia acanthamoebae is classified in the same group as chlamydia1. Like chlamydia, these are strictly intracellular2. It was discovered in 1989 during an outbreak in a printing house in the United States caused by the water from a humidifier containing amoebas3. 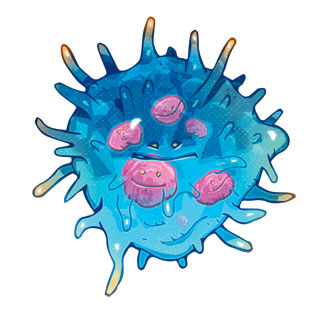 It preys on the weak

During that outbreak, patients suffered from fever and symptoms similar to those of the flu. 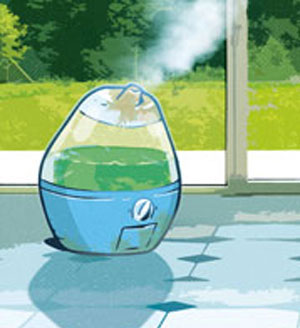 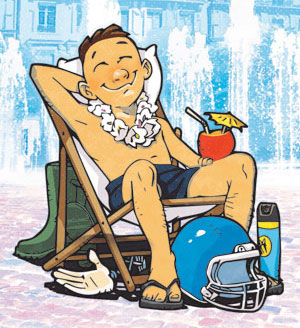 Luckily, Parachlamydia acanthamoebae infections are rare: they represent less than 4% of pneumonias. These bacteria are benign in people in good health and antibiotic6 treatments are very effective.

Chlamydia1 = There are several species of Chlamydia. They can cause a broad range of diseases. One of these bacteria, Chlamydia trachomatis is responsible for a rather frequent sexually transmitted infection (STI), touching about 5% of the sexually active population in Europe. The infection is often asymptomatic and usually goes unnoticed. Women, who have been exposed to Chlamydia trachomatis can become sterile or suffer a miscarriage.

Amoeba3 = Small living single cell organism, which is capable of moving. It is naturally found in our environment, especially in water and humid zones. Some bacteria and viruses can multiply in amoebas, making them reservoirs for these microbes.

Aerosols4= Water droplets that can be transported by wind and air and enter our respiratory tracts.

Antibiotic6 = A drug which allows to kill bacteria or at least to stop their growth. Antibiotics act against bacteria, but do not help treat diseases caused by viruses and parasites.