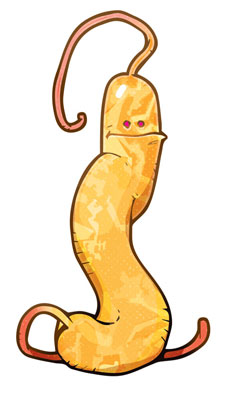 From the plate to humans

The bacterium Campylobacter jejuni is directly transmitted to humans through the consumption of infected animals, especially poultry. It can also be transmitted through contaminated water or unpasteurized milk.

Unlike Listeria monocytogenes, Campylobacter jejuni is fragile. It can be partially destroyed by freezing and totally through cooking.

Unfortunately, it is often transferred by carelessness or lack of hygiene from a contaminated food to another during meal prepping. For example by cutting raw chicken and salad on the same cutting board. 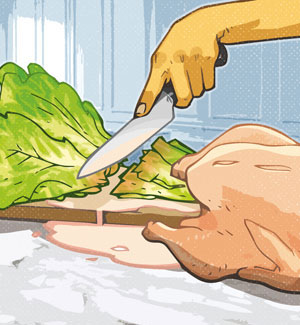 An increasing number of Campylobacter jejuni infections occur during the barbecue seasonand at the end of the year, during the season of meat fondues. To avoid any infection from this bacterium: 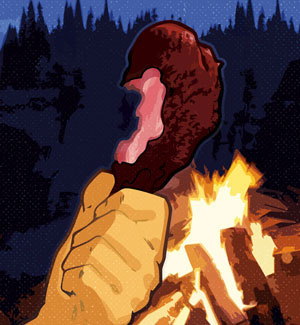 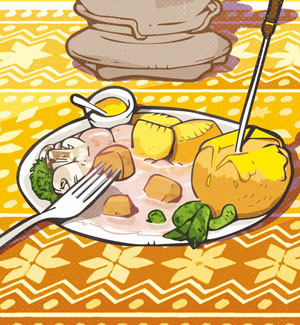 Campylobacter jejuni causes a mild symptoms disease with fever, abdominal pain, nausea, and diarrhea.
The infection is effectively treated with antibiotics1 but these are not always necessary.
Indeed, infected people can usually spontaneously recover in two weeks even without a treatment. Campylobacter jejuni is the main bacterial cause of gastroenteritis2 in Europe. There are about 7’000 to 8’000 cases each year in Switzerland (numbers from FOPH 2017).

Antibiotic1 = A drug which allows to kill bacteria or at least to stop their growth. Antibiotics act against bacteria, but do not help treat diseases caused by viruses and parasites.