We know that the avian flu is transmitted to humans by sick birds.

However, did you know that animals often carry microbes that will not harm them, but are dangerous for our health?

How do animals transmit microbes to humans? 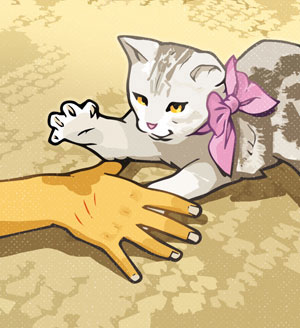 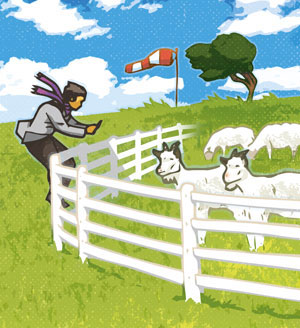 Some behaviors to avoid

Different activities will expose us to microbes responsible for zoonosis2. For example: 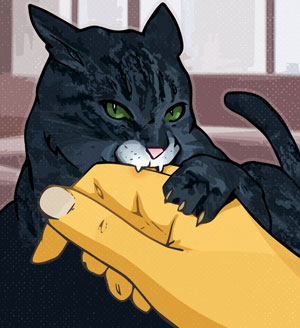 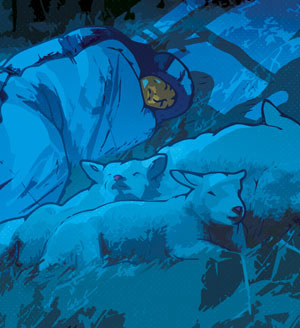 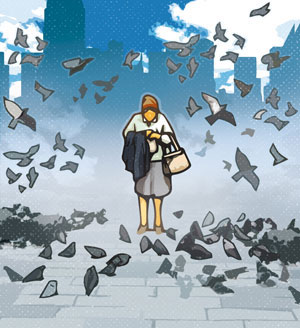 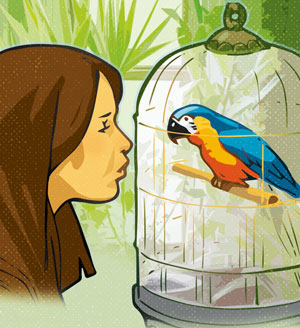 In all our contacts with animals, whether they are in good or bad health, pets or exotic, we need to be reasonable and aware that there is always a slight risk that microbes dangerous for humans may be transmitted.

Arthropods3 such as fleas and ticks , may also transport diseases from the animal to humans. The deadly plague4 in the Middle Ages was caused by a specific bacterium (Yersinia pestis), which is passed from rats to humans via fleas. The plague still exists nowadays. It is endemic6 in certain regions in Africa and some outbreaks can sometimes occur. The island of Madagascar experienced an outbreak of plague in 2017 with over 200 casualties.

Arthropod3 = Small animal with articulated legs and an external rigid skeleton, which forces it to evolve through successive molts. Over one million and a half different species of arthropods exist. It is the one animal group most present on earth. It includes insects, arachnids (spiders, scorpions and mites), shellfish, and Myriapoda (centipedes).

Plague4 = Disease caused by Yersinia pestis. Several rodent species may carry this bacterium, such as rats or squirrels. The fleas living on these rodents are infected by the bacterium and can transmit it to humans by biting them. Since the discovery of antibiotics5, the plague does no longer present a serious threat compared to the deadly epidemics of the past.

Antibiotic5 = A drug which allows to kill bacteria or at least to stop their growth. Antibiotics act against bacteria, but do not help treat diseases caused by viruses and parasites.

Endemic6 = Defines a disease which is present in a defined geographic area.