The bacterium Pasteurella multocida was first described in 1879 and named to honor Louis Pasteur, who dedicated part of his researches to its study. 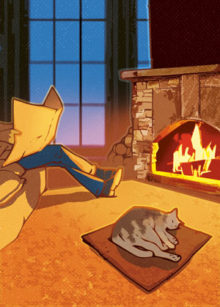 Careful with cat and dog bites

This bacterium is often transmitted to humans through a cat or dog bite. Three out of four cat bites and half of all dog bites will lead to Pasteurella multocida infections. The transmission can on rare occasion derive from a cat scratch. 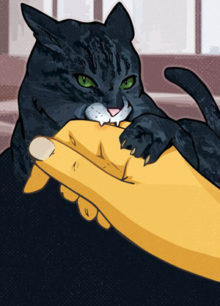 Pasteurella multocida causes a disease called Pasteurellosis. It is characterized by a lump and very quick intense pain at the wound. If it is not treated with antibiotics1, this disease can cause severe and invalidating complications, by spreading to the joints and bones. It may also affect the heart and lead to endocarditis2.

Antibiotic1 = A drug which allows to kill bacteria or at least to stop their growth. Antibiotics act against bacteria, but do not help treat diseases caused by viruses and parasites.

Endocarditis2 = Inflammation of the endocardium. The endocardium is the membrane that lines the heart’s inner wall and covers the cardiac valves. Endocarditis is rare but can be very serious.